Previously, upon signing in to our online video platform, users were shown a feed of your latest content, displayed vertically. This had a few issues: due to a video’s size, it meant that users had to scroll quite far to see even recently added content. Also, because the width varied, sometimes the text shown within the video player (such as the title) was not as crisp as it could be.

We have fixed both issues by combining an interface based on the existing online video library with a lightweight lightbox plug-in. So now users are presented with a grid of your latest videos, showing as many as 25 videos in the same amount of space previously only 2 or 3 could fit. Clicking one now opens that video in a lightbox (a player postioned on top of the background images) rather than swapped in to the same space (a kind of lazy-loading). 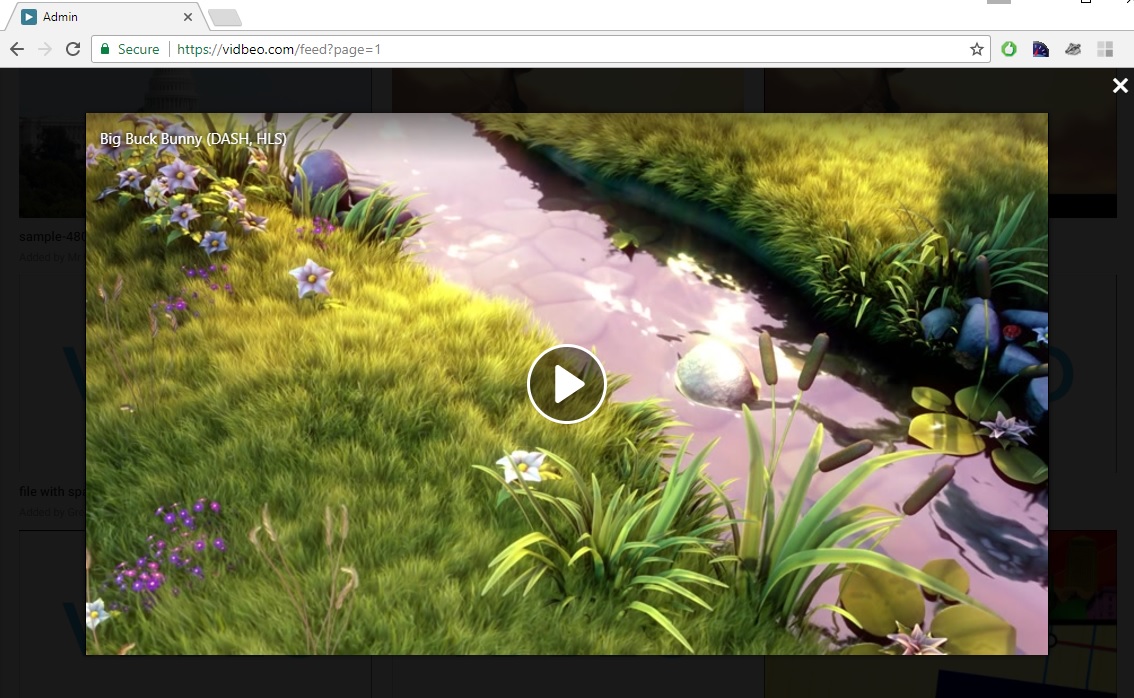 The video analytics section has also been refreshed. The new charts library loads faster and is more flexible, resulting in more chart types. 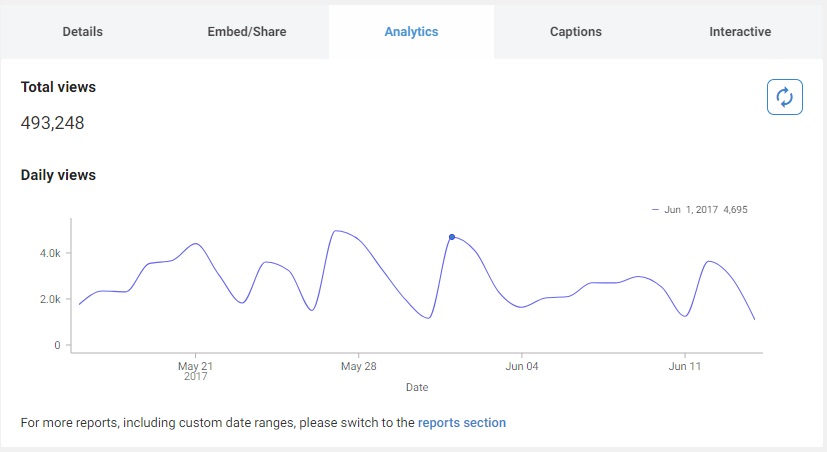 There have also been numerous behind-the-scenes improvements in the latest update.

We have some exciting new features being developed, including a new live streaming option and URL-protection. Why not try out our enterprise video hosting with a free trial?